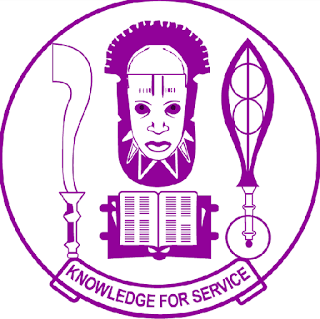 We want to appreciate all Uniben Students for their love and support shown thus far.

We are not ignorant of the latest happenings on campus resulting from the resolution reached by senate which affected the academic activities of four Union Members and one student.

To this end, the students Union Government have decided to appeal on behalf of the affected Union Members and student (UNIBEN FIVE) in order to undo what have been done.

Unanimously, the Students' Union Government hereby appeal to all students to adopt diplomacy and go about their normal academic activities as well as ignore any call for protest as the Union and all faculty governors are already on the move to ensure our five rusticated students are called back to resume their academic activities.