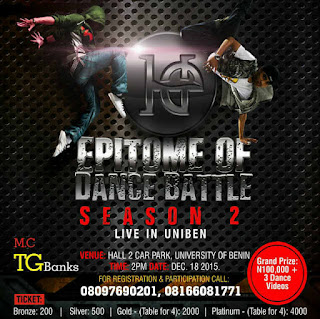 As the students of University of Benin went down  for Xmas break after few weeks of resumption, House Epitome helped ease the students off their stress with a spectacular ,magnificent awesome show  yesterday night 18-12-015. At the hall 2 car park uniben ugbowo campus.
After a night of breathtaking performances by the dance groups THE STEPPERS emerges as the winner of House of Epitome Dance Battle Season 2 as they won a #100,000 and 3 dance videos. 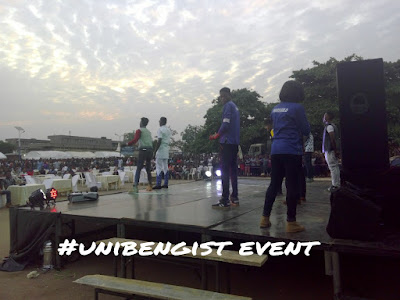 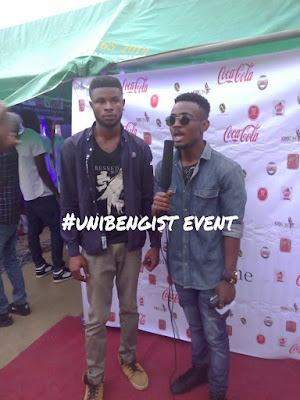 The dance show was hosted by TG Banks
Thanks to the organizers and supporters of this event. It was indeed a night of great entertainment. 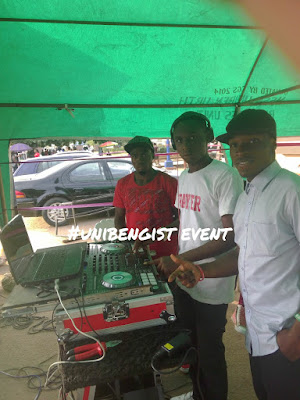 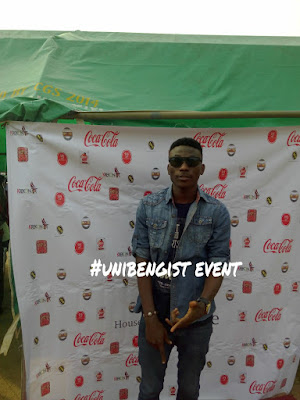 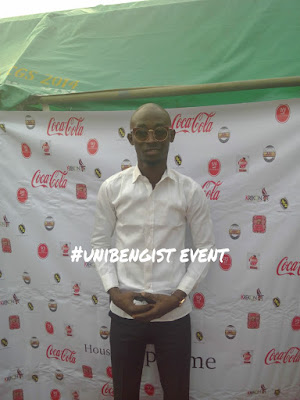 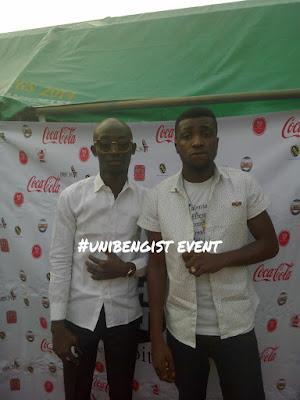 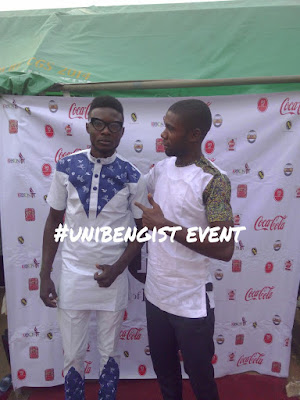 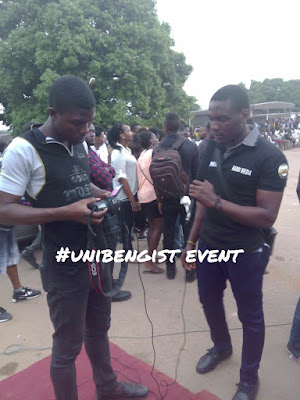 join our social media platformsLike our page on Facebook www.Facebook.com/unibengistsFollow us on Instagram @Unibengist1 you will definitely be followed back.Join our BBM OFFICIAL CHANNEL @C0048C33B
Posted by Ejini Emmanuel at 06:03:00
Email ThisBlogThis!Share to TwitterShare to FacebookShare to Pinterest