News of exams being postponed not true, says UNIBEN PRO 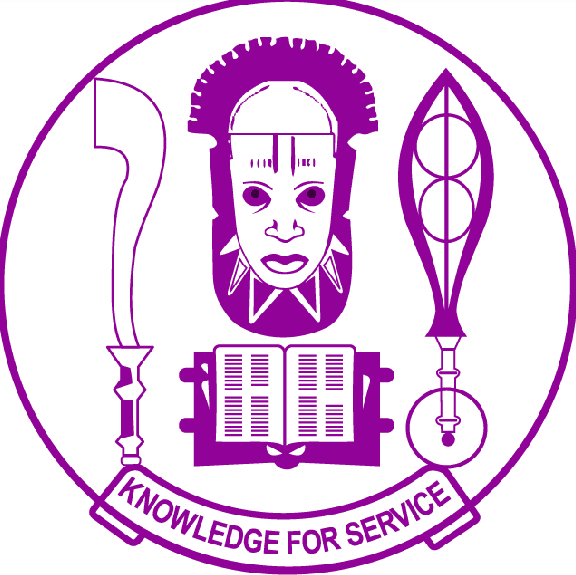 The Public Relations Officer of the University of Benin, Mr. Michael Osasuyi has said that the report of exams being
postponed till October is not true and should be ignored.

Osasuyi stated this in an interview with CAMPUS GIST on Sunday.

According to him, such report is not true and should be disregarded.

Similarly, the newly elected Public Relations Officer of the University of Benin Students’ Union Government, Godwin Okafor, has advised students to study for their exams amidst the rumour of postponement.

Okafor stated this in a press statement made available to the general public on Sunday.

He said “until Senate sit on such matter and deliberate on it, any other news is untrue.”

Posted by Ejini Emmanuel at 07:11:00
Email ThisBlogThis!Share to TwitterShare to FacebookShare to Pinterest

they should even think of dreaming about it