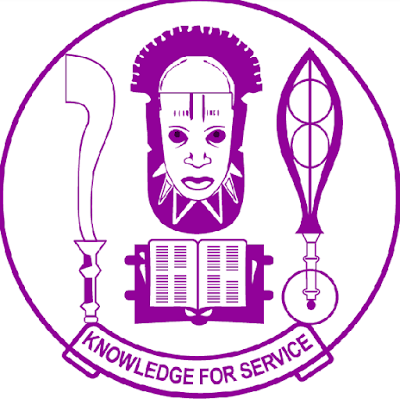 Senate of the University of Benin, UNIBEN, has shifted the 2017/2018 academic session second semester examinations by three weeks.


The examination earlier scheduled to hold in August this month, will now hold from 17th September, 2018.

This development was contained in an update signed the university's spokesman, Mr. Michael Osasuyi.

Investigation revealed that the 'extra' three weeks will be used for lectures and revision.

Recall that management had earlier proposed a shift in date to pave way for the forthcoming SUG elections. The election is billed to hold in August this month.

Another reason for the shift is to make up for the three weeks lecture period lost to strike by the faculty of Pharmacy of the university.

The faculty had earlier embarked on three weeks strike to drive home their demand for professional allowances which they said management owed them.